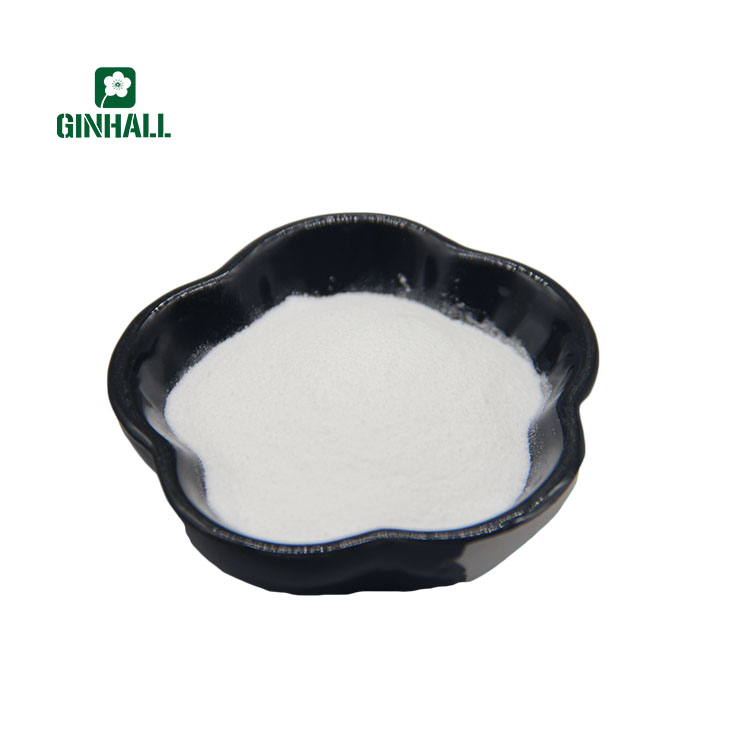 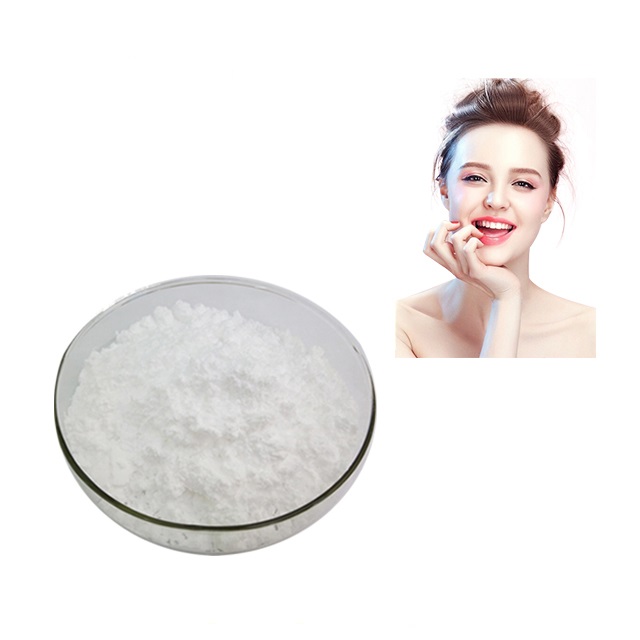 NMN belongs to Vitamin B, participating in metabolism in the body, can be used to prevent pellagra or other niacin defection disease.

NMN could be used as feed/human nutrition, booth the growth, and strengthen immunity.

NMN play an important role in the production of human cell energy, which is involved in the synthesis of intracellular NAD (nicotinamide adenine dinucleotide, an important coenzyme for cell energy conversion).

2. NMN is a water-soluble vitamin, The product is white crystalline powder, odorless or nearly odorless, bitter in taste, freely soluble in water or ethanol, dissolvable in glycerin.

3.NMN is easy to absorb orally and can be widely distributed in the body, the excess metabolites or prototype quickly expel from urine. Nicotinamide is part of coenzyme I and coenzyme II plays the role of hydrogen delivery in the biological oxidation respiratory chain, can promote biological oxidation processes and tissue metabolism, maintain normal tissue (especially the skin, digestive tract, and nervous system) integrity has an important role.

In addition, nicotinamide has prevention and treatment of heart block, sinus node function, and anti-fast experimental arrhythmias, nicotinamide can significantly improve the heart rate and atrioventricular block caused by verapamil.

Nicotinamide mononucleotide (“NMN” and “β-NMN”) is a nucleotide derived from ribose and nicotinamide.

Niacinamide (nicotinamide) is a derivative of vitamin B3, also known as niacin. As a biochemical precursor of NAD+, it may be useful in the prevention of pellagra.

In studies on mice, NMN has shown to reverse age-related arterial dysfunction by decreasing oxidative stress. A long-term study indicates that NMN can slow down the physiologic decline in aging mice. As a result, the older mice in the study have metabolism and energy levels resembling those of younger mice, with extended life spans. However, NMN did not show similar beneficial effects in young mice.

The anti-aging properties are being tested on humans in Japan.