Rosavin is a glycoside compound found in the plant Rhodiola Rosea. It is thought to be one of the compounds responsible for the antidepressant and anxiolytic actions of this plant, along with salidroside. 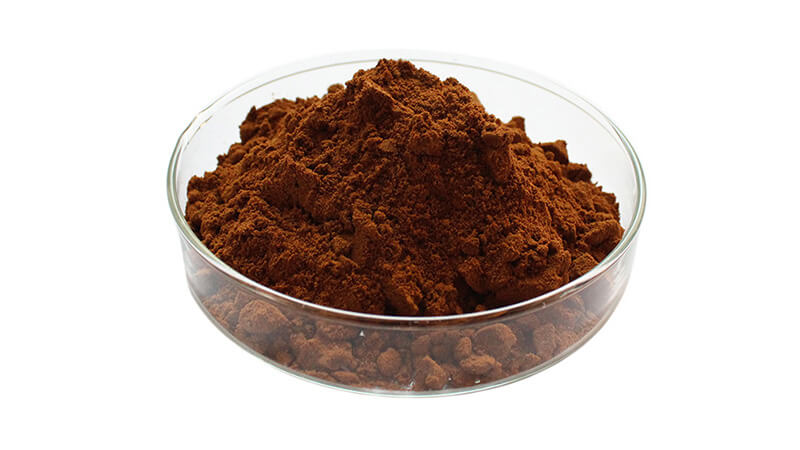 Rhodiola Rosea is a plant in the Crassulaceae family that grows in cold regions of the world. These include much of the Arctic, the mountains of Central Asia, the Rocky Mountains, and mountainous parts of Europe, such as the Alps, Pyrenees, Carpathian Mountains, Scandinavia, Iceland, Great Britain, and Ireland. The perennial plant grows in areas up to 2280 meters elevation. 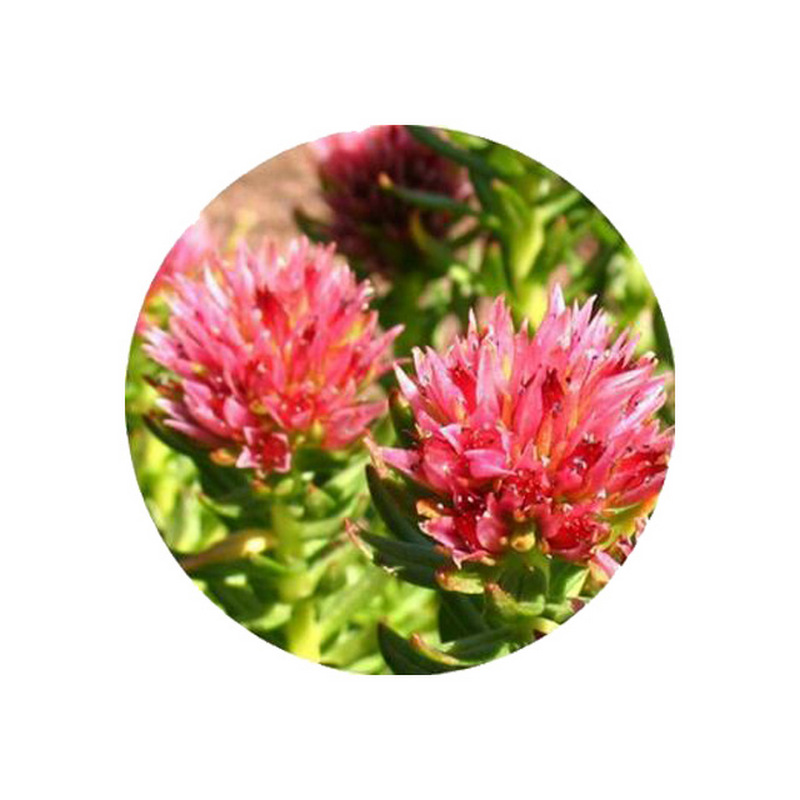 Rhodiola Rosea contains a variety of compounds that may contribute to its effects, including the class of rosavins which include rosavin, rosarin, and rosin. Several studies have suggested that the most active components are likely to be salidroside (rhodiolaside) and tyrosol, with other components being inactive when administered alone, but showing synergistic effects when a fixed combination of rhodiolaside, rosavin, rosarin, and rosin was used.